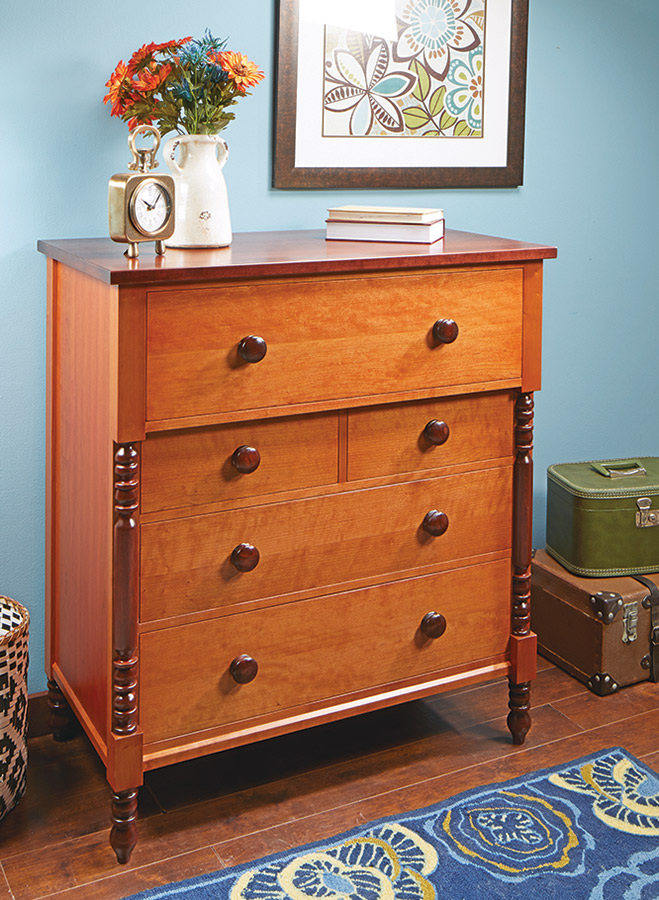 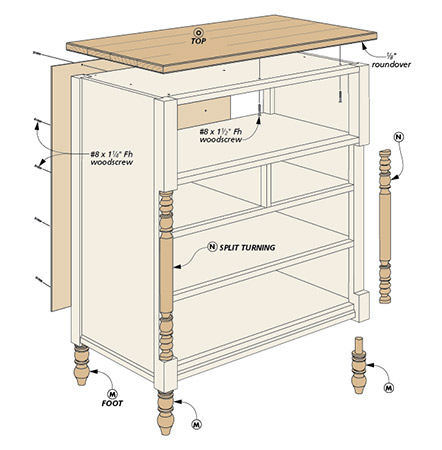 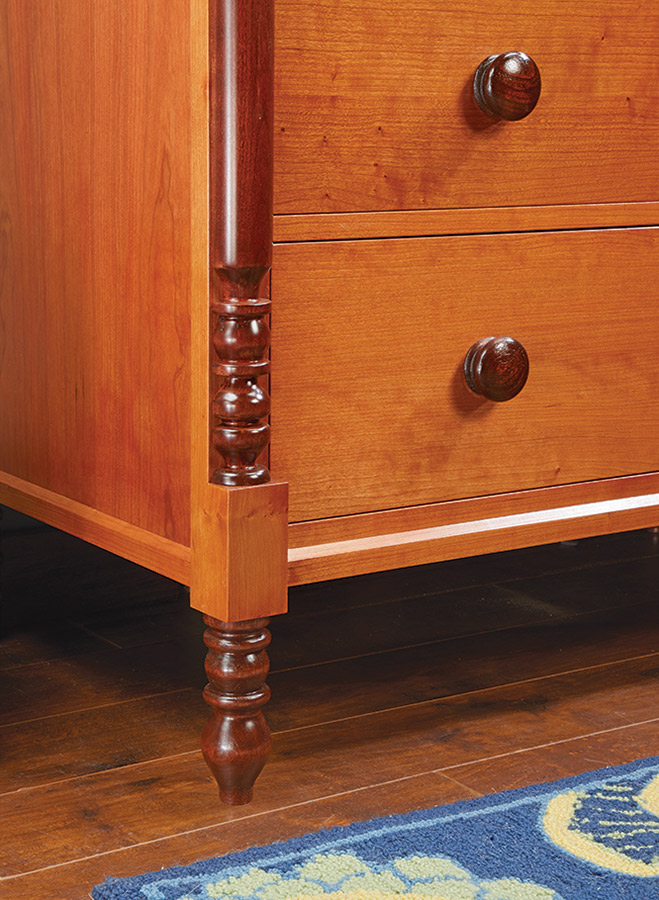 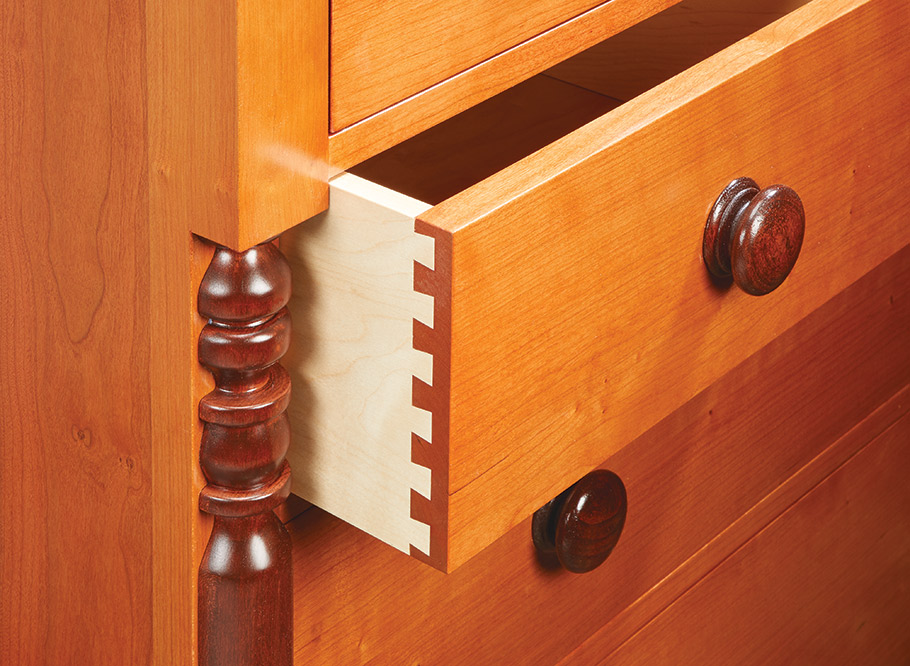 This take on the classic Empire chest of drawers is a modern rendition. It offers updated construction techniques while staying true to the design of Empire furniture.

The Empire design movement falls between the more popular Federal and Victorian styles (early to mid-19th century). The design was inspired by the Napolean-era style from France, and the furniture reflects this elegant and luxurious style. Some of the traditional Empire design features can be found in this chest of drawers. This starts with the heavy proportions, and a top drawer that’s larger than the rest of the drawers. As you work down the chest, the drawers are graduated. Another feature indicative of Empire furniture is scrollwork or turnings, often sitting below the top drawer. Here, we’ve featured a pair of split turnings that mirror the feet. Don’t worry, they’re straightforward to make.

You can download the additional shop drawings that you purchased using the link in this box.

Note: After your purchase, you will receive an email containing a PDF attachment of your purchased plan, as well as instructions for logging in to download the plan and access any other associated files and videos, which will all be located on this page. 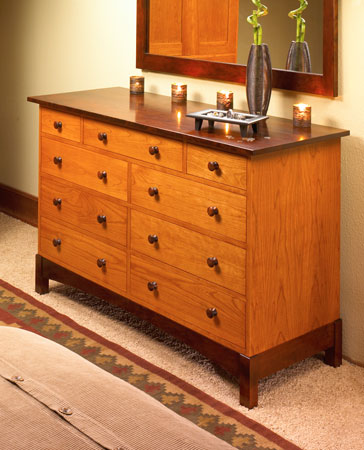 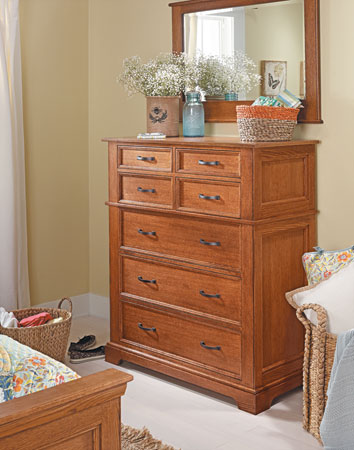 Despite all the attractive detail, this roomy chest of drawers will go together with an absolute minimum of fuss. 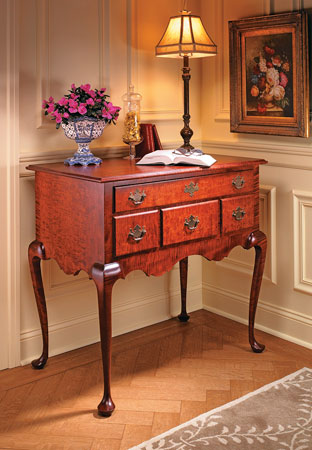 Perfect proportions and details make this classic hard to resist. Add some challenging woodworking, and you have a winning project.

The United States Customary System of Units (USCS or USC), more commonly referred to as the English or Imperial system, is the standard set of units for our plans. It uses inches and feet for measurement. This is the one you probably want if you are in the United States, and it is the one we have traditionally offered on this website.

The International System of Units (SI), more commonly referred to as the metric system, is the alternative set of units that we have available for some of our plans. It uses millimeters, centimeters, and meters for measurement. This is the one you probably want if you are outside the United States. These plans are provided by our business partner, Australian Woodsmith, and are based on the original Woodsmith plan. However, dimensions and other elements of the plan may vary between the metric and standard versions. Be sure to double-check the plan before building. 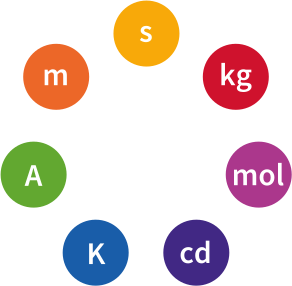 All of the information that you need to build our plans can be found in the standard plan. However, if you want even more granular detail to make your job easier, you should consider our premium plans. These come with additional shop diagrams that we drew when creating the prototypes. Shop drawings are not available for every plan. 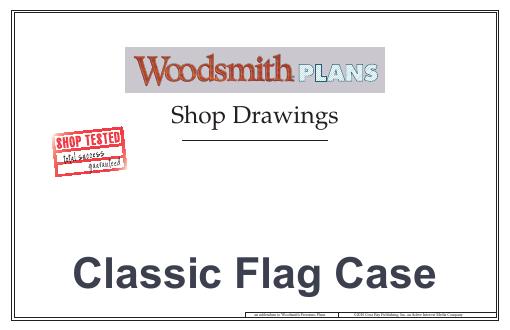 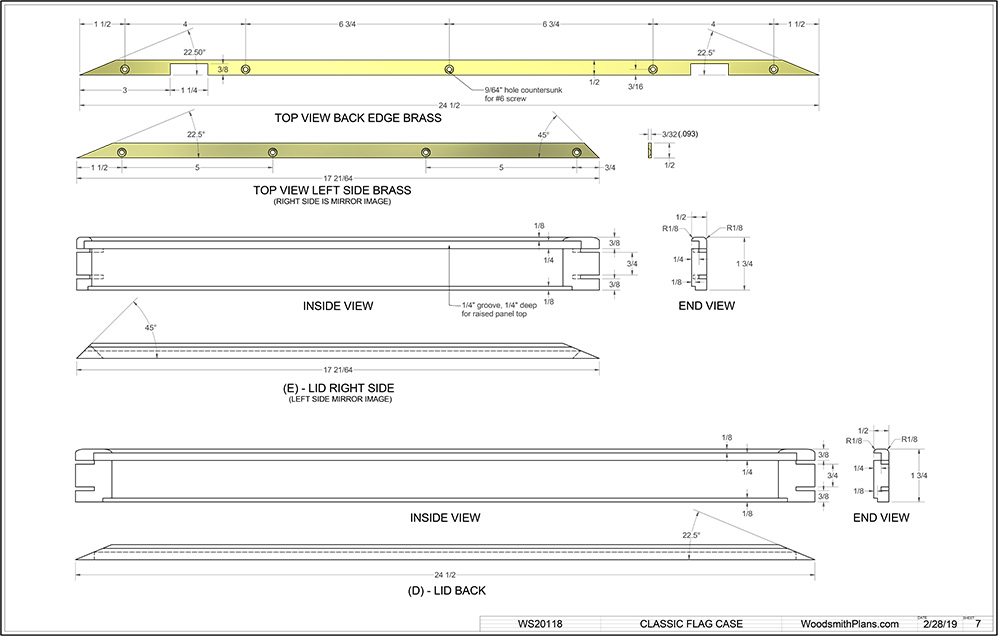 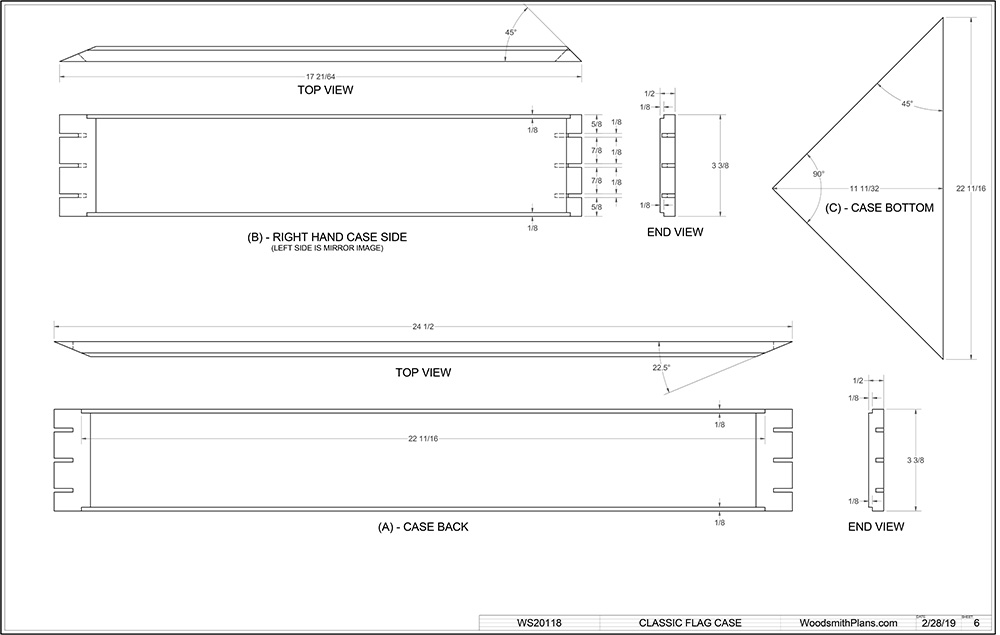 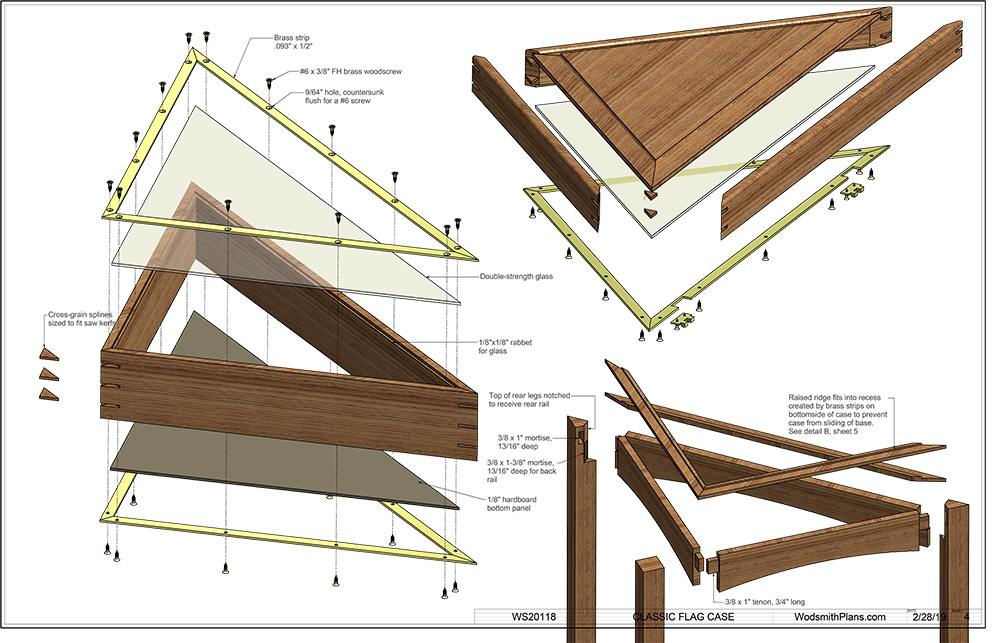 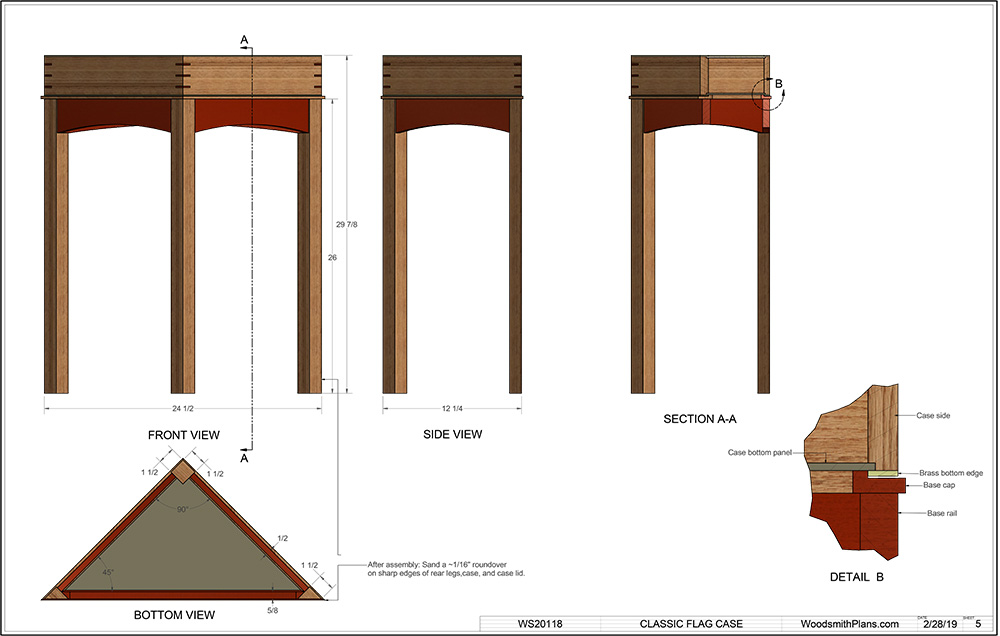 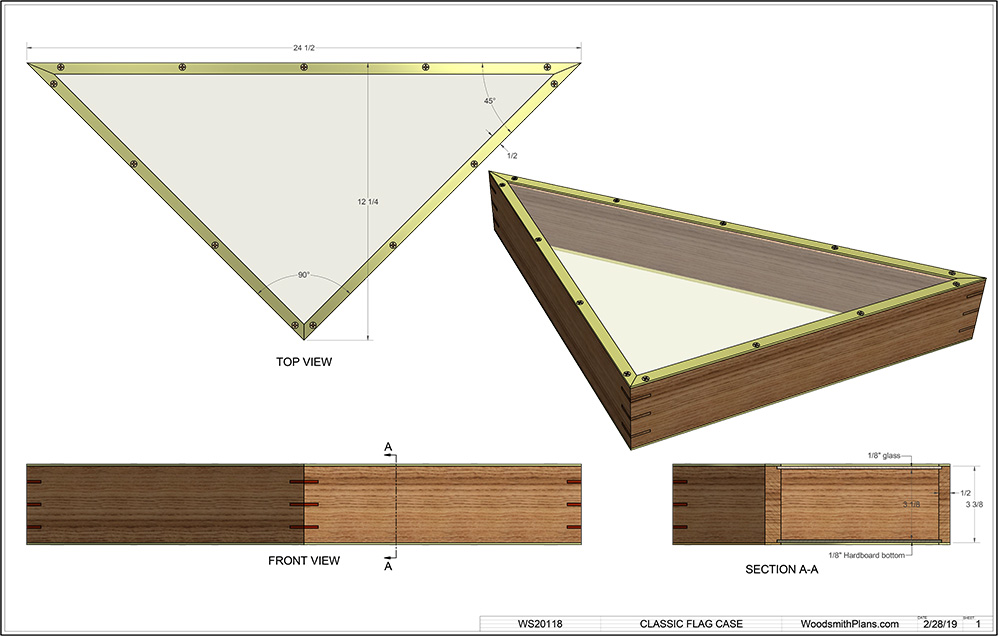 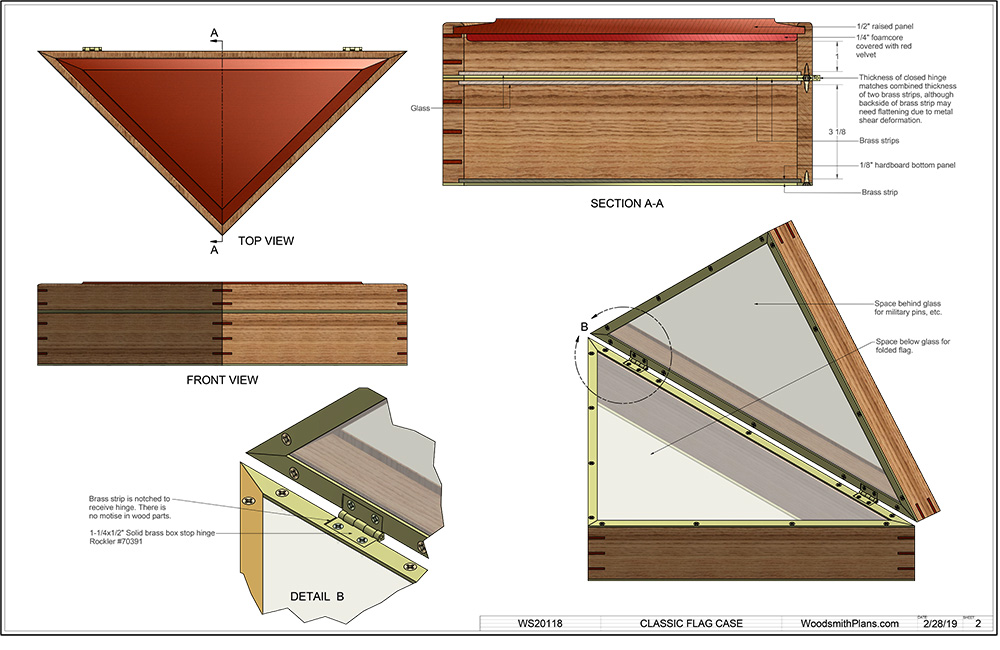 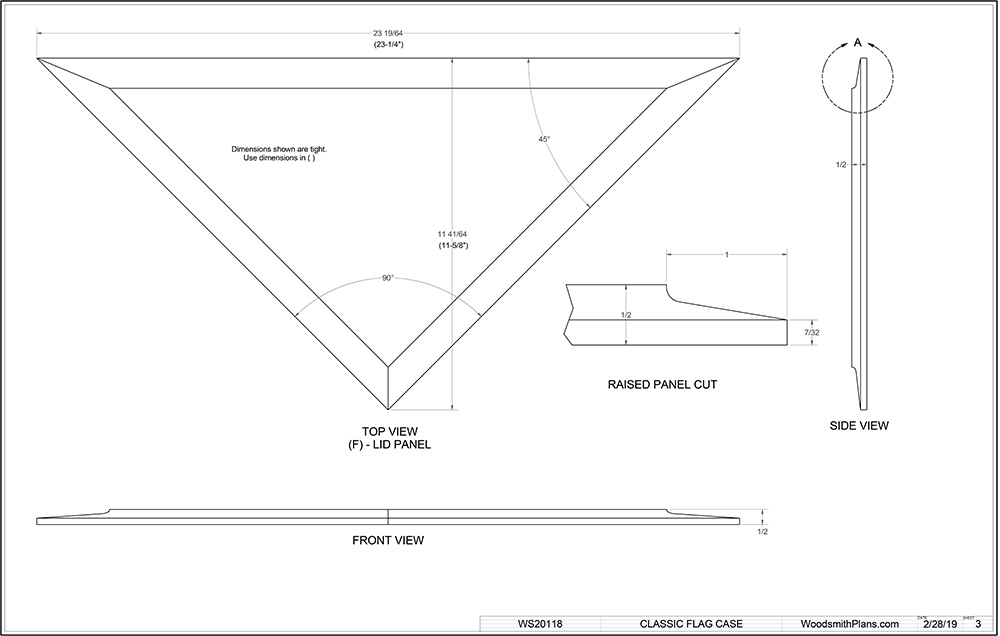 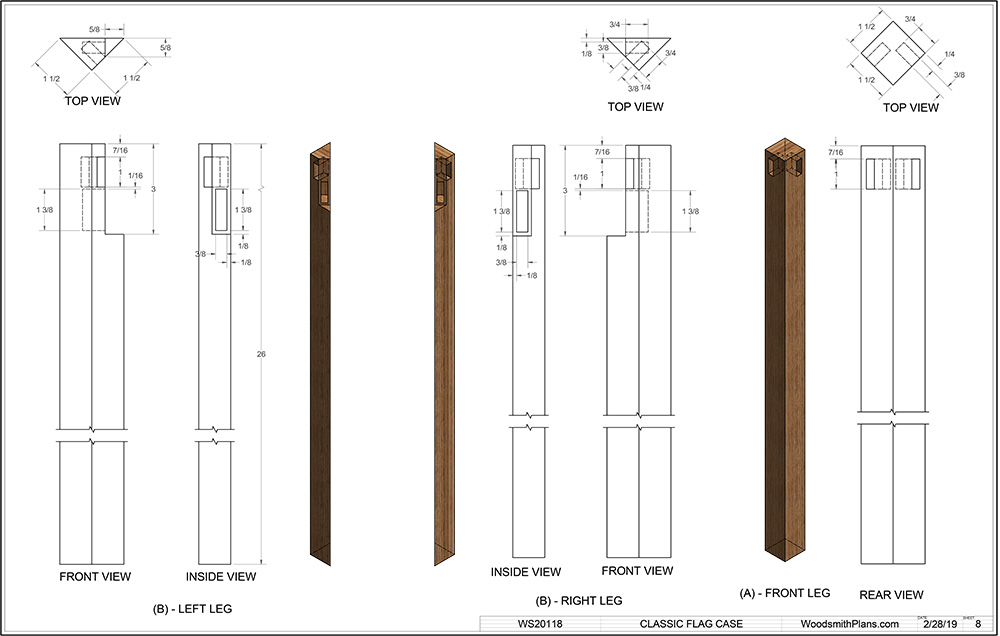 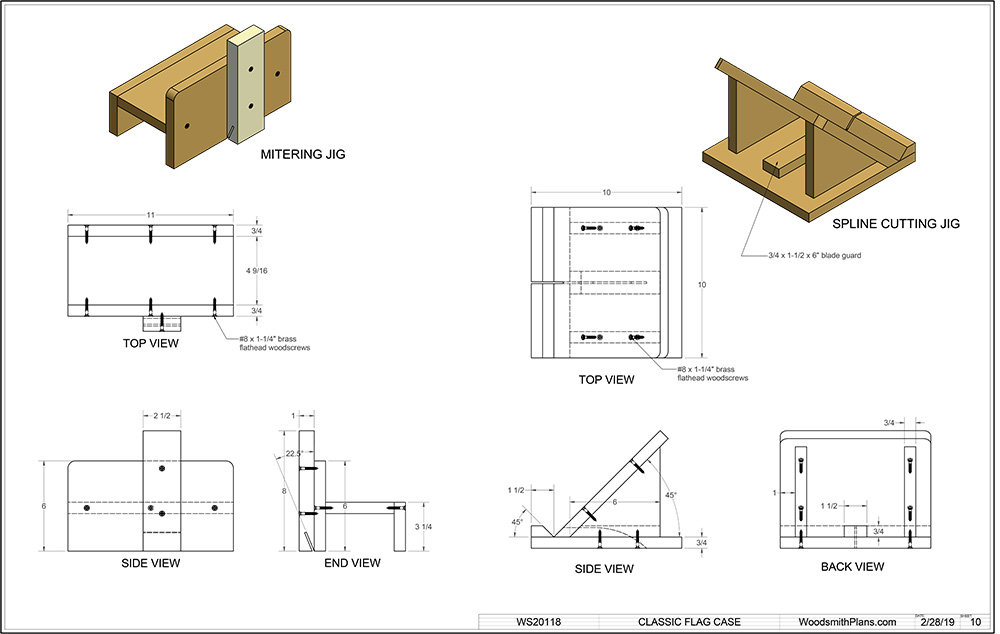 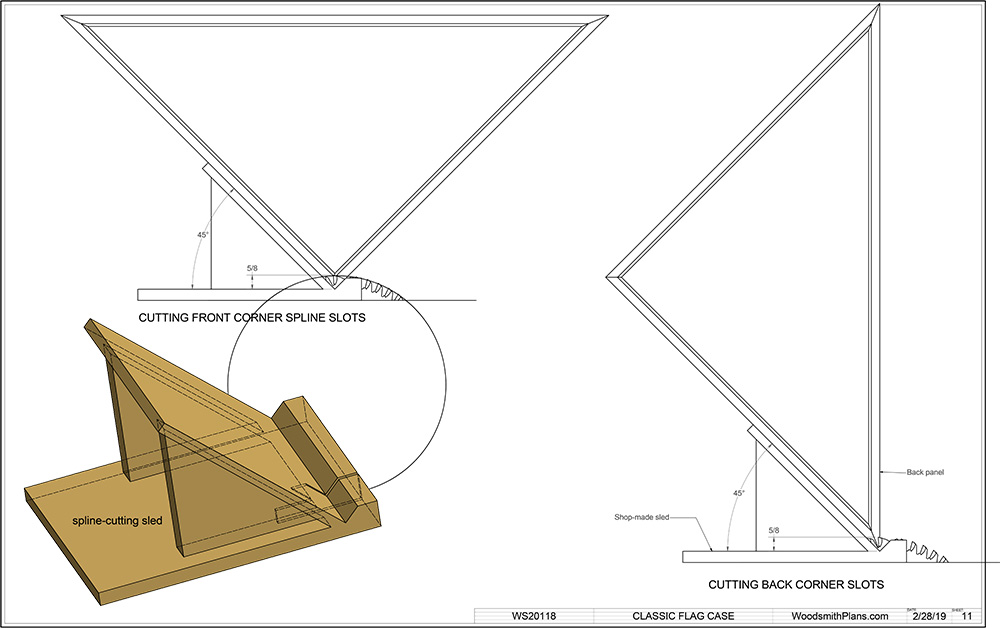 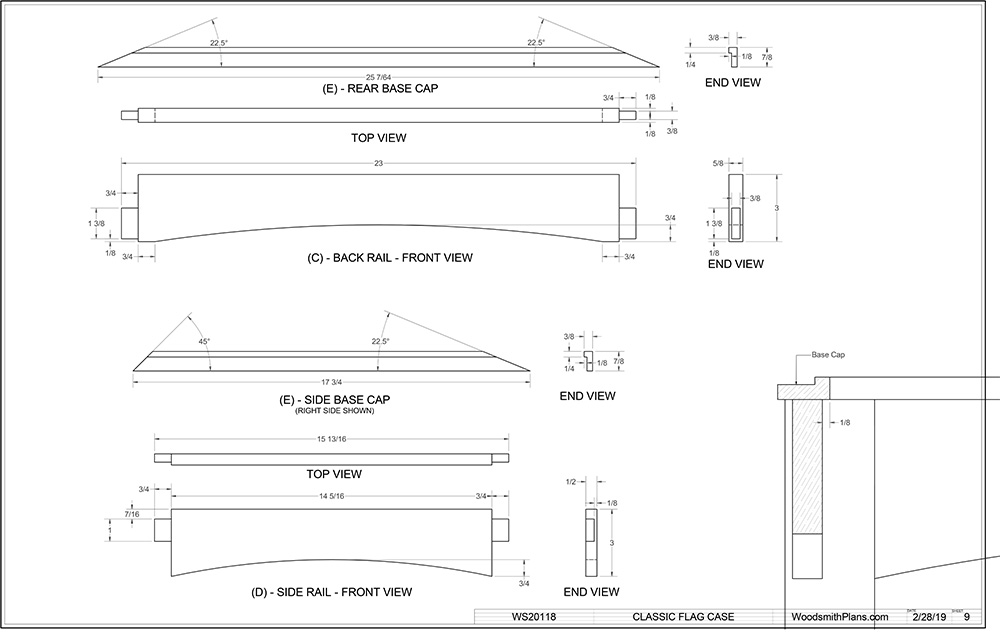 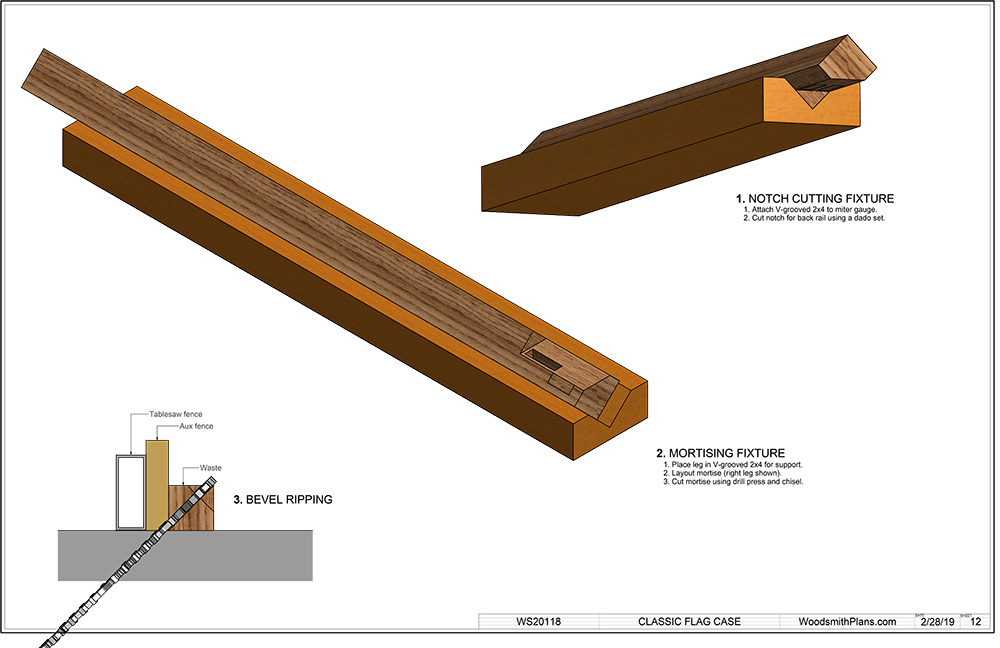